In all age classes playing 7 v 7, 9 v 9 and 11 v 11, a fair play trophy will be awarded to the teams that appears fairest both on and off the pitch. Referees and the fair play organisation appoint these teams during the cup days.

The cup is focusing on young players and referees and demands that all participants and supporters show respect in action and behavior both on and off the pitch. We will have cup officials to support the referees to carry out their tasks.

Players, leaders or spectators who do not respect the referees will receive a warning from the cup organization and risk being abducted from the pitch/arena.

The teams that appeared a little extra when it came to Fair play won 20 movie tickets from Filmstaden, with the following motivation:

Some of the Fair play winners 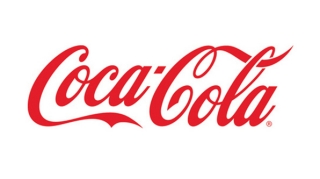 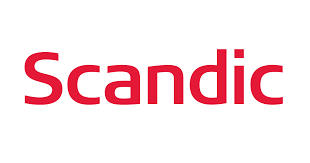 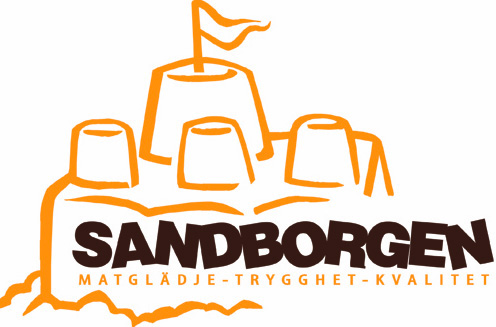 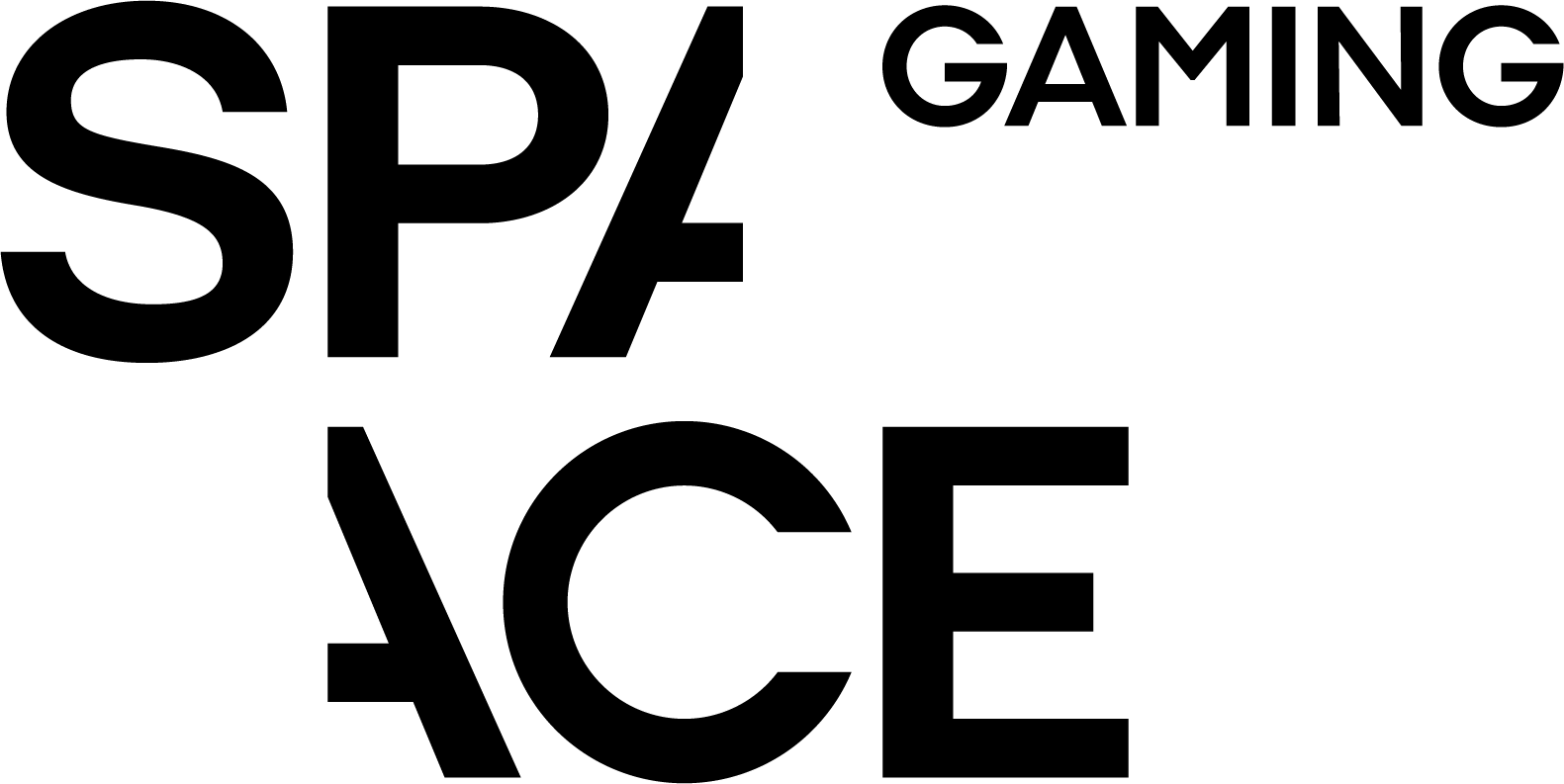 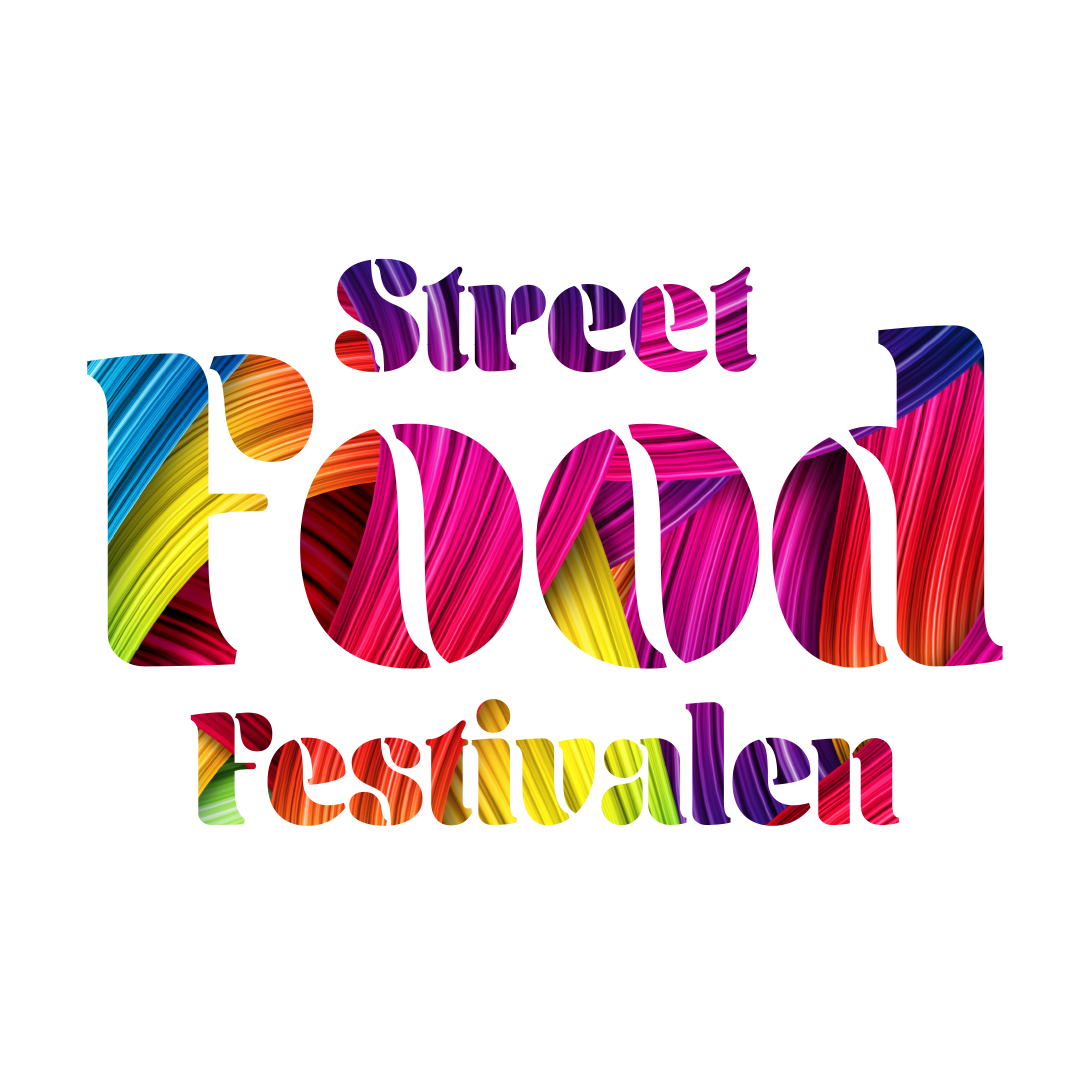